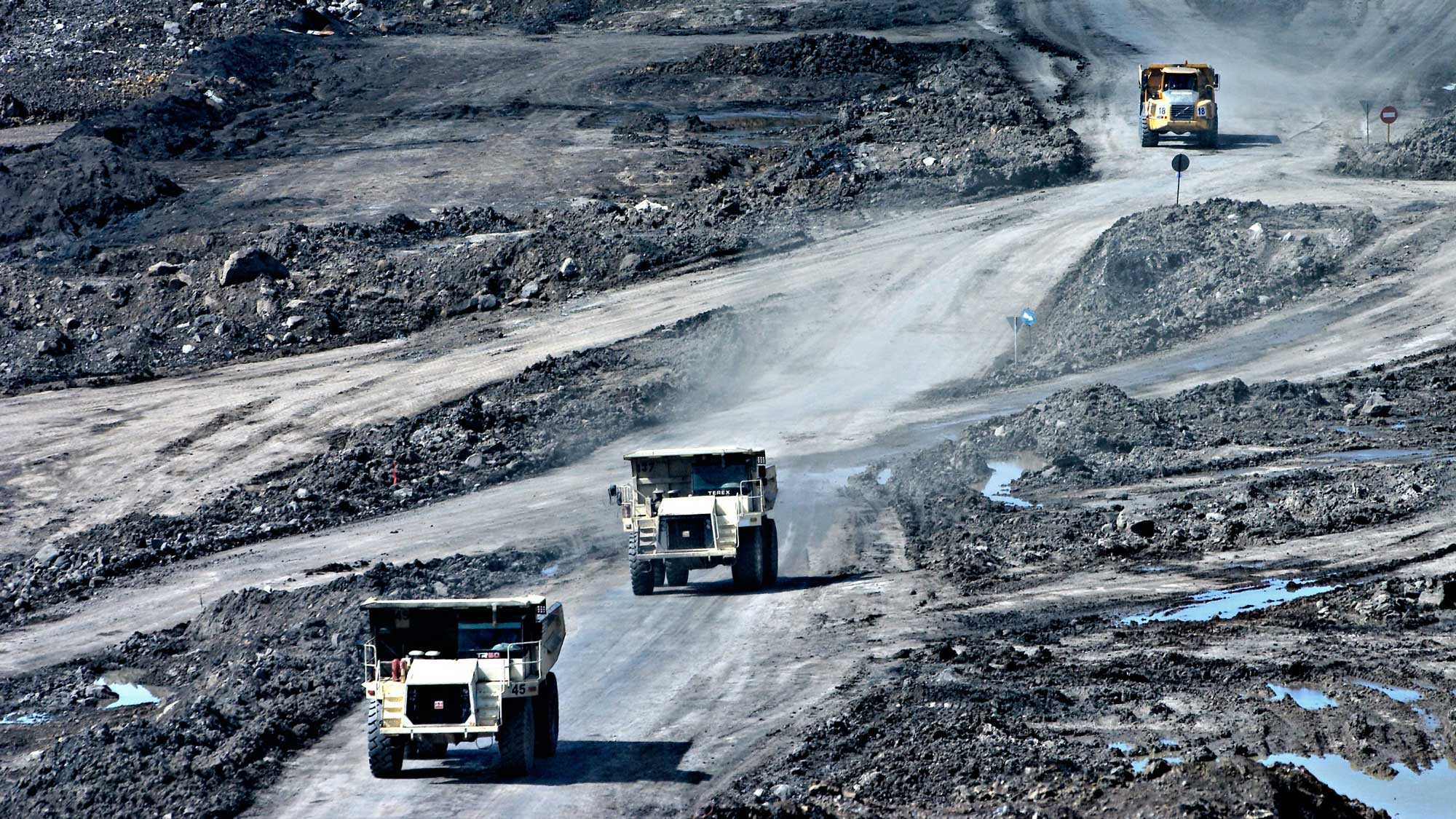 “MX Deposit is light. There's not some heavy program sitting somewhere. You’ve got a tablet? You’ve got a laptop? You're good to go from anywhere,” — Wes Hodson, Data Manager for Equinox Gold.

From lush Brazilian rainforests to the arid landscapes of the Mojave Desert, Equinox Gold seeks to produce over a million ounces of gold by 2023. That’s no small task for decision makers at the Canadian junior company who depend on mountains of drilling data, shared across continents.

Gold itself is as glamorous as it is volatile. Commodity prices and projects shift, so their team needed a flexible solution that ensured drill hole data was accessible, accurate, and cost-effective for each phase.

“MX Deposit is light. There's not some heavy program sitting somewhere. You’ve got a tablet? You’ve got a laptop? You're good to go from anywhere,” — Wes Hodson, Data Manager for Equinox Gold.

“The MX Deposit user interface is so intuitive and pretty easy, so you don't really need training,” says Owen Nicholls, Exploration Manager, US for Equinox Gold.

“It's really easy to start logging a hole and everything's kind of built for you already. So, you open it up and great—you start logging.”

Accurate entries, from site to office

With drill hole information being collected by field geologists, organized by data managers, and reviewed by corporate teams on different continents—minimizing errors at each stage was critical for their team.

Equinox Gold placed MX Deposit in the hands (and tablets) of geologists logging the data on site.

“Those guys are the first people to actually collect the data. If we can limit any mistakes, make it easier for them to do that work and concentrate on the geology, and not have to worry about how they're entering the data—it makes all of our lives way easier downstream,” says Owen.

Like many mining operations, the company had previously used individual hard drives to input, store, and share their data.

“It's a huge pain to carry around hard drives by the hundreds. Because they're everywhere. And then -- which one's the latest product?” Owen explains.

Real-time reports in the Cloud

“Having everything in a central location which everyone can access is a lot easier than having five individual databases that you're trying to manage and keep up-to-date.”

Four years ago, Cloud-based data storage was a foreign idea at Equinox Gold. However, their constant growth demanded a secure place for data that could be accessed anywhere in real-time.

“We’ve got a project outside of Henderson, Nevada; one outside of Yuma, Arizona; and a project in Brazil. I live in Denver and our corporate office is in Vancouver,” says Owen.

“Having everything in a central location which everyone can access is a lot easier than having five individual databases that you're trying to manage and keep up-to-date.”

Whether commenting on assay results or a core sample, vital updates were getting lost in email chains filled with screenshots. Equinox Gold now uses MX Deposit’s annotation feature to leave notes and have conversations alongside the relevant data.

“If you log in a tablet, you can take a picture of the core. You can annotate it, and that photo is linked right there,” says Wes.

“You can ask your question directly about that activity that happened. Say, ‘Hey, why are the bottom half of these holes missing?’” explains Owen.

“It's very easy to reference exactly what you want to ask in relatively real-time.”

“In the field season, you scale it up really easily. And then later, you can just scale it right back.”

Gold mining is a notoriously cyclical industry. Between advancing project phases and market demand, Equinox Gold needed a solution that could grow and shrink with their teams quickly.

“It's cost-effective and then you can scale your costs,” says Wes.

“In the field season, you scale it up really easily. And then later, you can just scale it right back.”

Companies only pay for the accounts they need, when they need them. MX Deposit is a subscription-based service that allows users to be added or removed, in an instant.

At Equinox Gold’s Aurizona project in Brazil, their team has increased data reporting consistency by creating re-useable custom templates. In the future, they plan to implement these templates at all sites.

Their projects are sure to evolve, with over 200,000oz of gold forecast in 2019 alone, and MX Deposit will scale to match their needs.

While not as eye-catching as the ore, keeping clean data has become priceless to this team’s decision makers and managers. 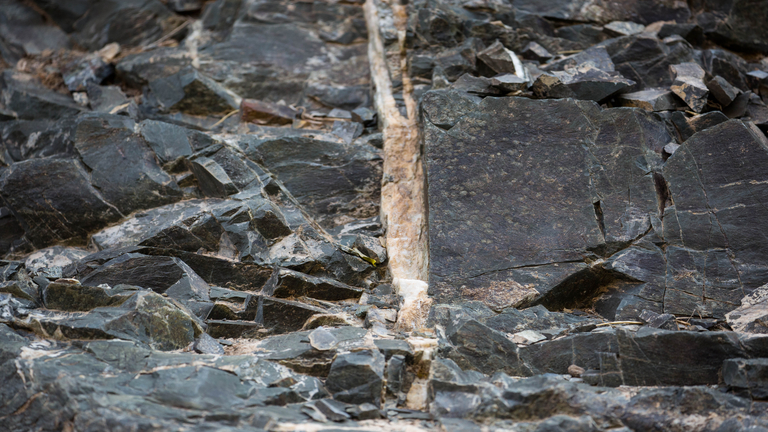 How Mercator Geological Services works all over the world, from their desktops

When COVID-19 hit, many companies were scrambling. They had to change their workflows. But for Mercator Geological Services, the pandemic didn’t fundamentally change how they worked. 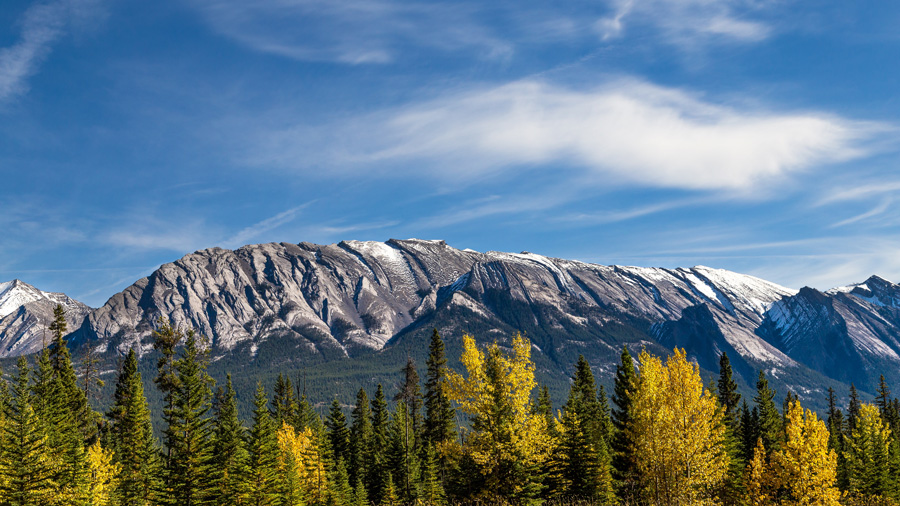 Talisker Resources holds the largest land package staked in a single day in British Columbia (BC) history. The massive landscape scattered their team but, thanks to technology, not their sample data. 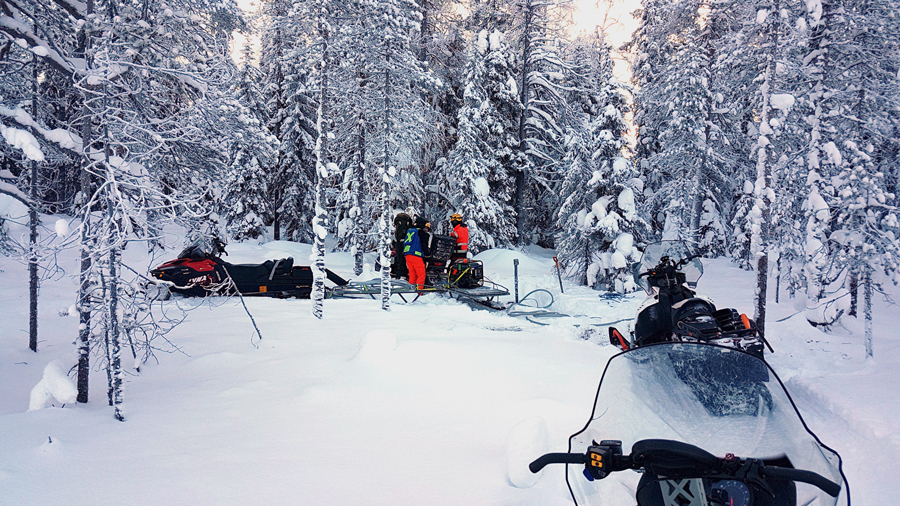